Many of us take photos in the park.  Here's the place to share them.

A November walk in the park - 2019
​*
Ethan Marlow has sent us these beautiful photos taken in the park.  We are looking forward to more photos from Ethan, who will also be putting his photos on his photography Facebook page. 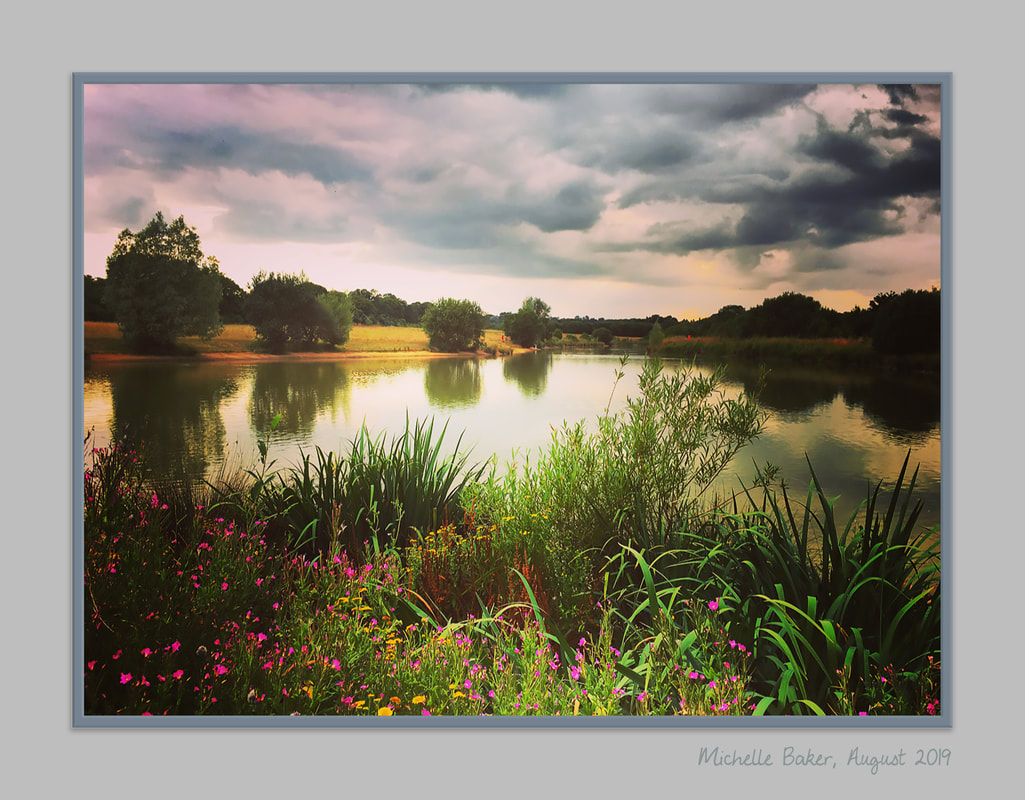 Fabulous photo of the lake.  Thanks Michelle.
Thanks to Ian Dickel for these photos taken on his walk in the park on May Day. 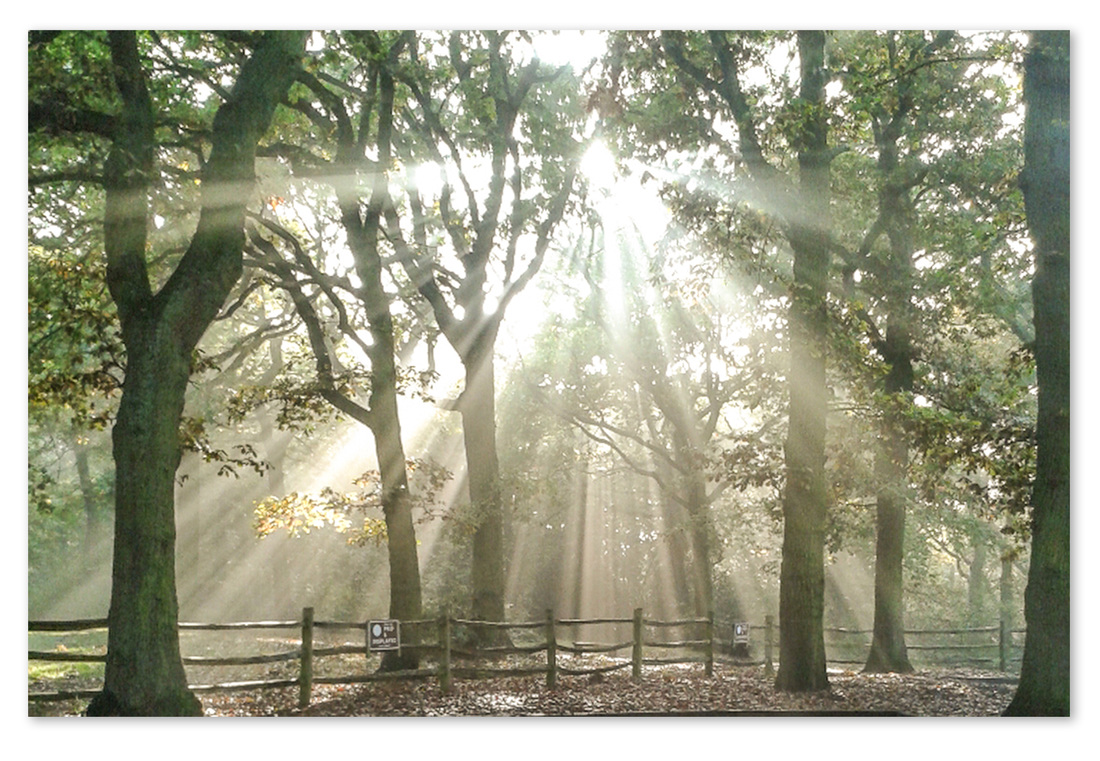 On a walk through the park and up through Hockley woods our member, Jane Beech, captured this fantastic image.
​ 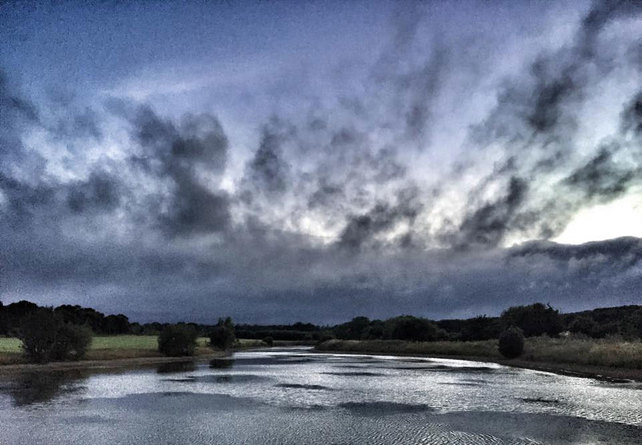 A wonderful, moody view of the lake, contributed by Richard Pryor.
​ 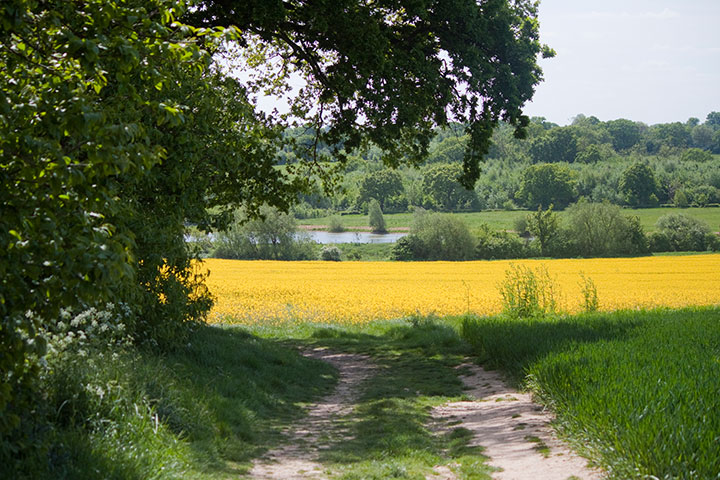 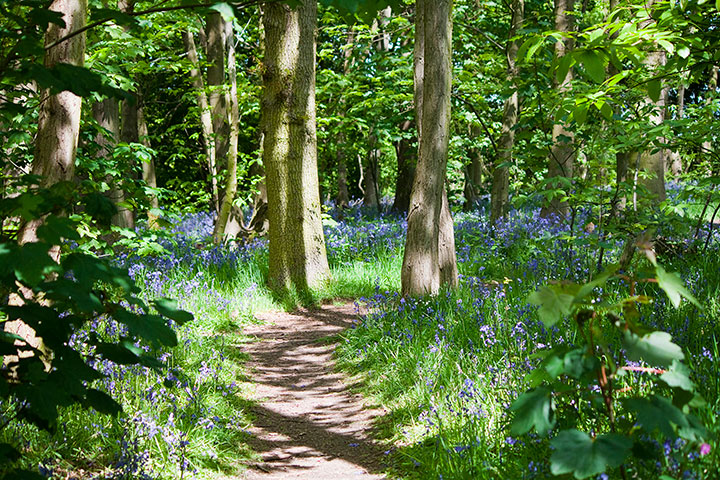 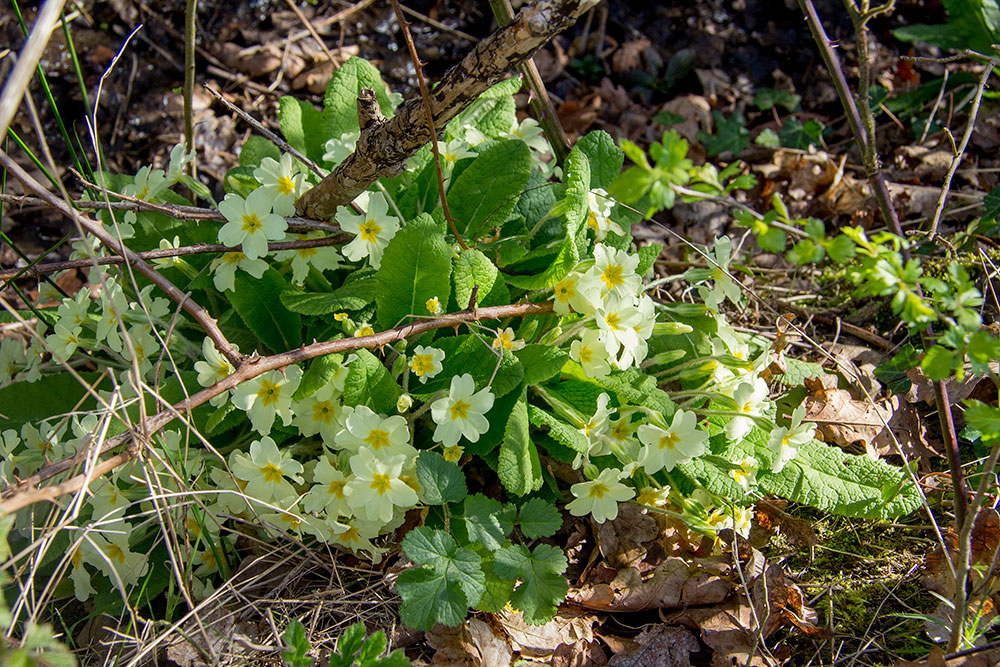 Primroses, photographed in the park, April 2015. 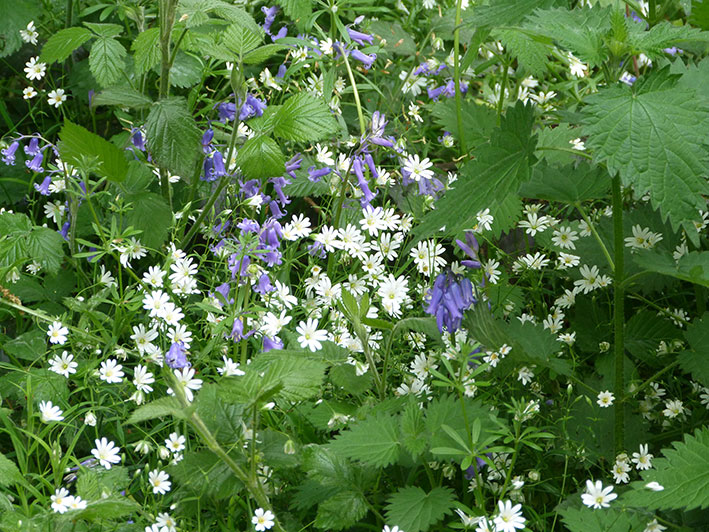 Greater stitchwort and bluebells. A beautiful photo taken by Friend, Tim Longley on our Spring Walk. Thanks Tim. 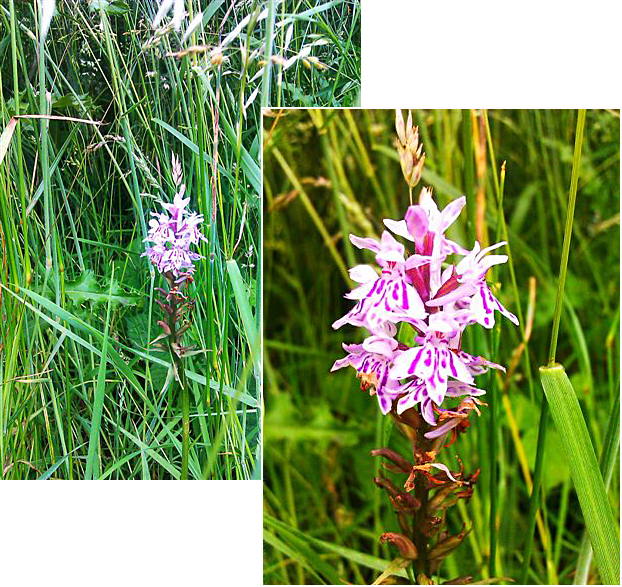 Thanks to Diane Grew for these orchid photos.
It just goes to show, you don't need expensive equipment to take great shots.
Just sharp eyes and a mobile phone.! 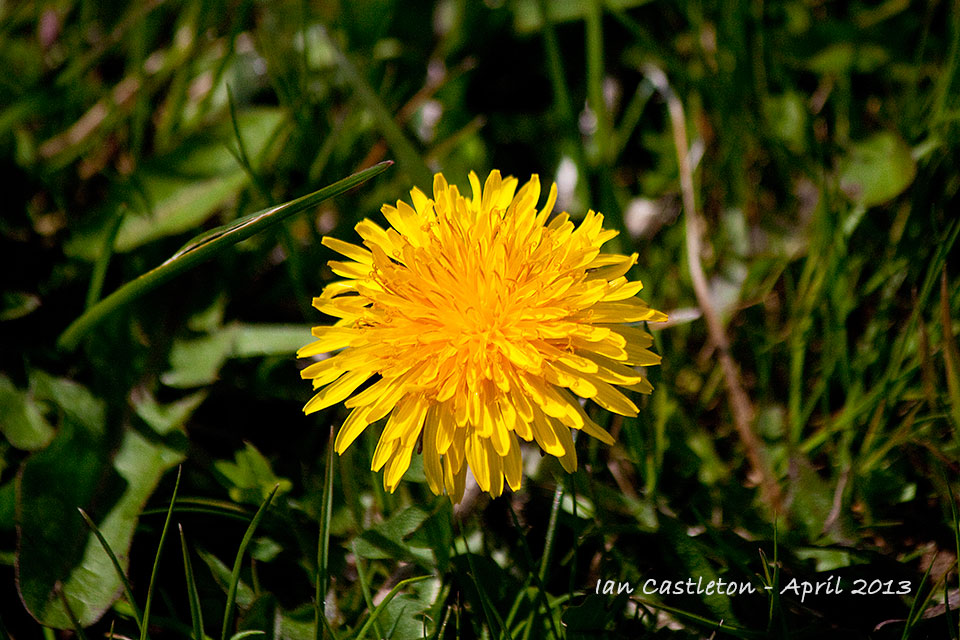 Ian gives the humble dandelion a touch of class.  Thanks Ian. 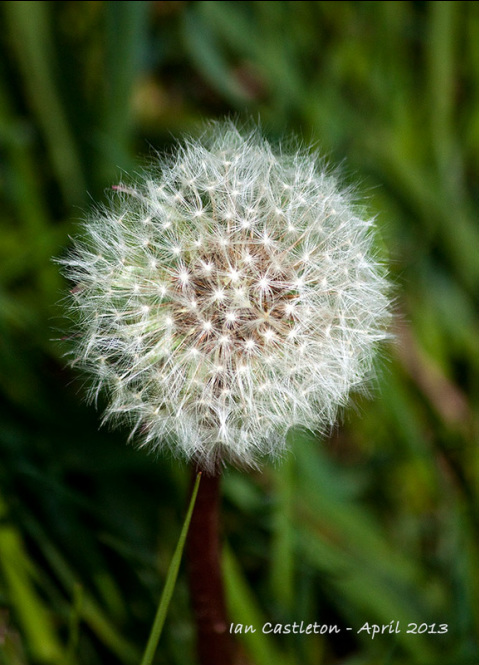 A selection  of photos taken on Apple Day and contributed by Ian Castleton.  Thank you very much Ian.  Click on any photo to enlarge it. 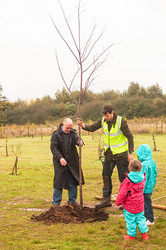 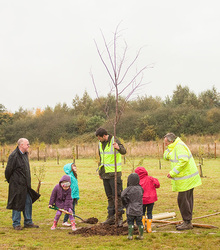 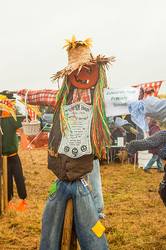 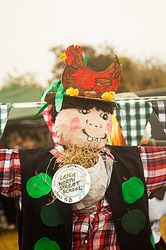 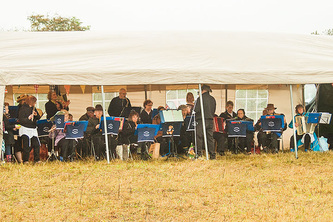 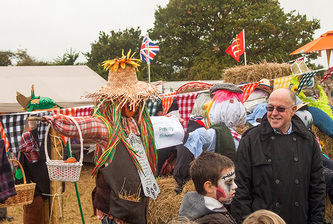 Chris Taylor takes some great photos in the park.  He has contributed this video slide show to our gallery.  Thanks Chris. 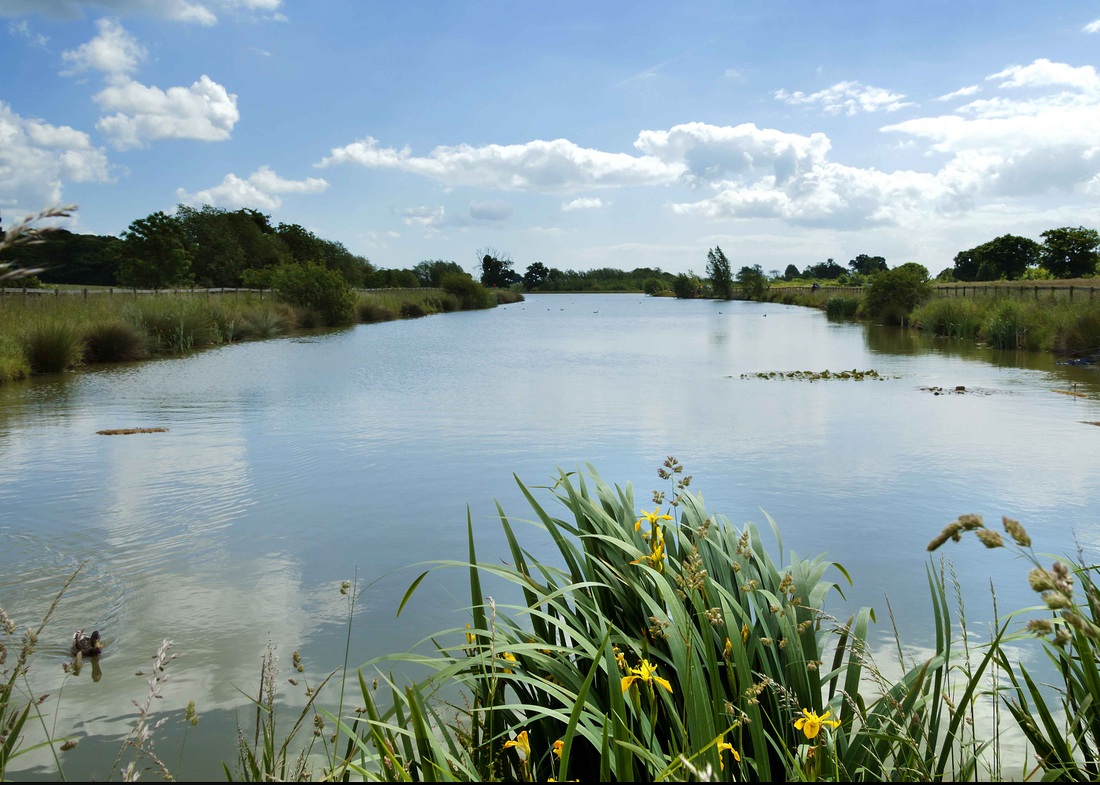 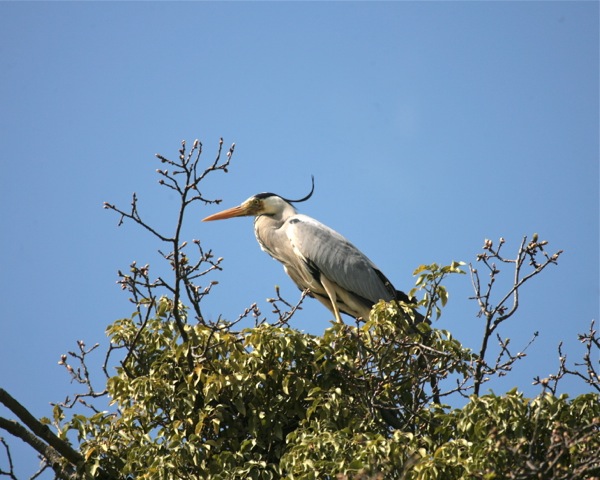 Bev Barker emailed four photos for the gallery including this amazing shot of the heron. 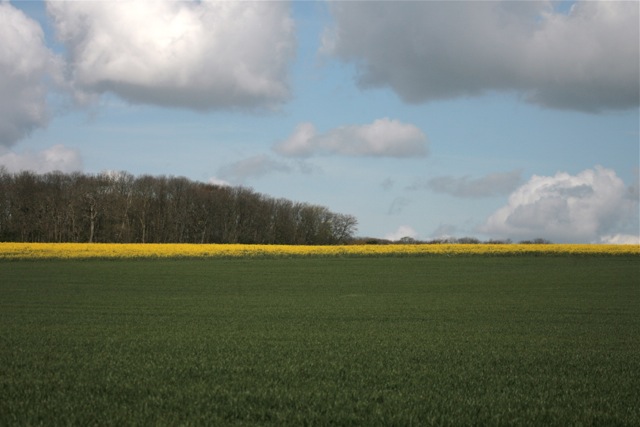 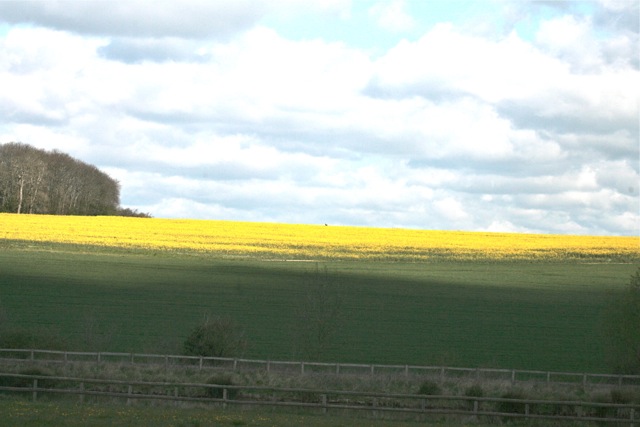 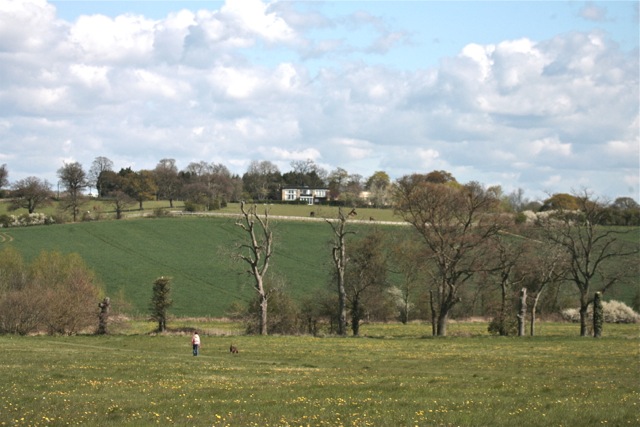 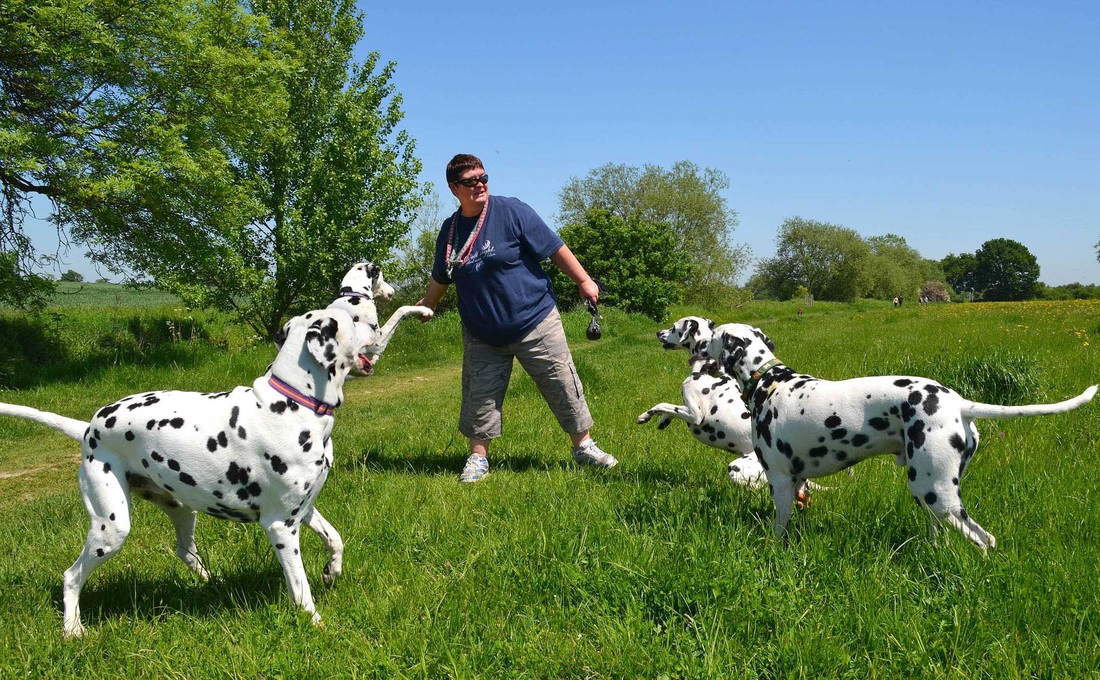 Another of Chris Taylor's excellent photographs. Dalmations - where are the other 97 Chris? 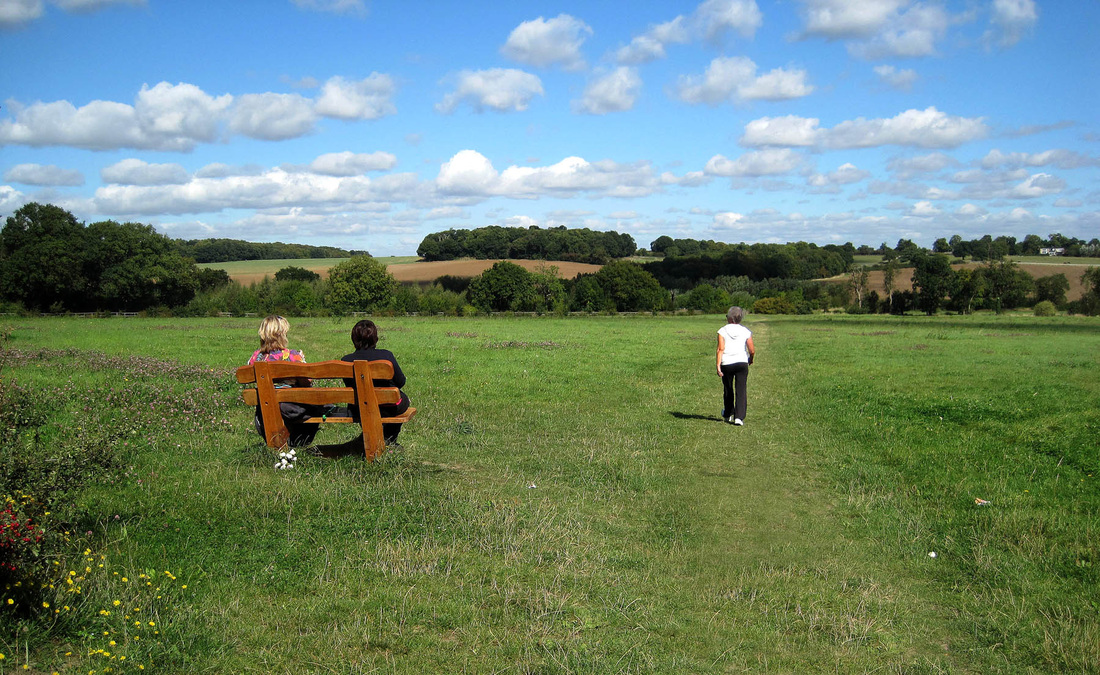 Thanks to Chris Tayler for this beautiful view. 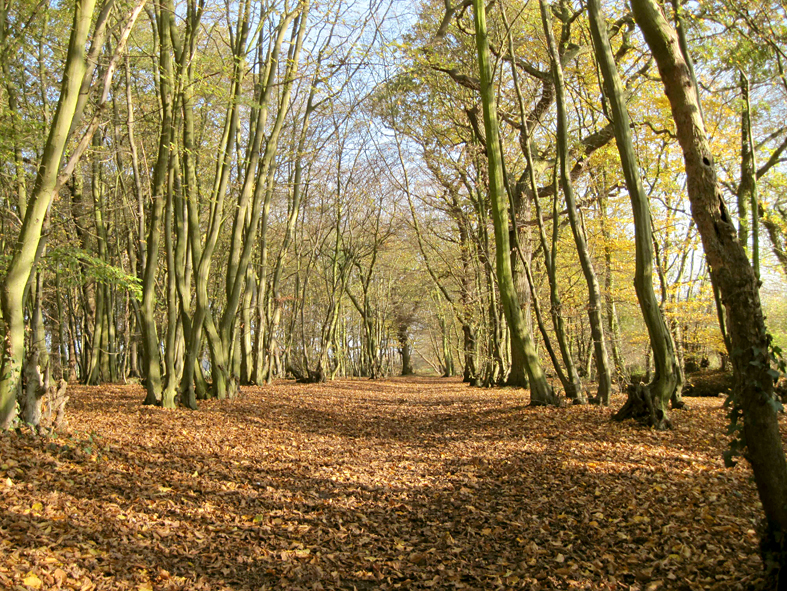